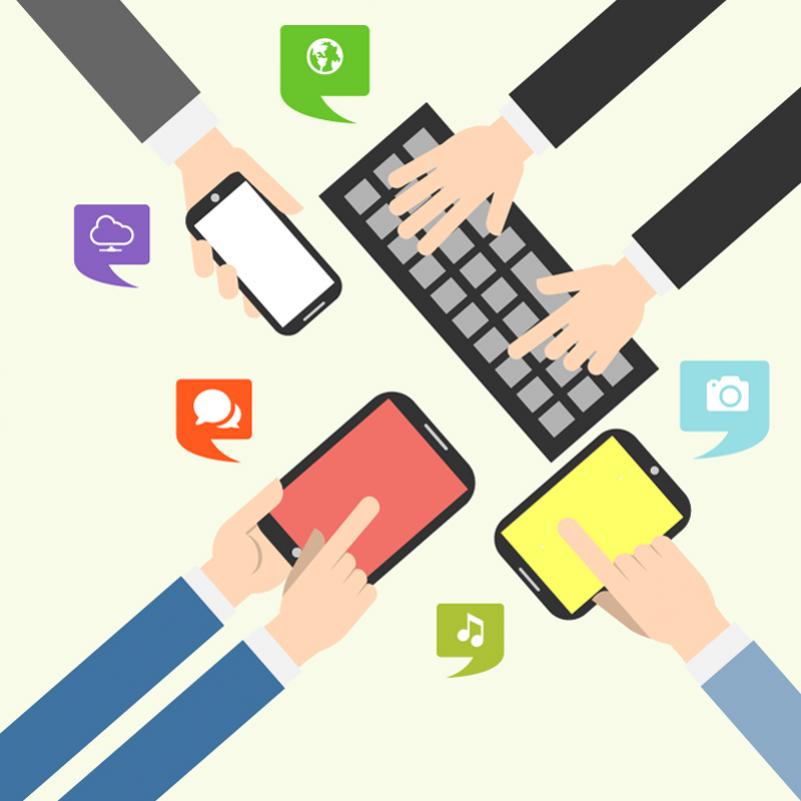 In 2017, the web was a hive of activity surrounding many developments in technology and the online world. New technology was released and older digital trends have made a comeback. But as we get stuck into 2018, it’s interesting to reflect on last year's top digital search metric trends.

Both the iPhone X and iPhone 8 have made it into the top trending list for 2017. Towards the end of the year, their popularity did drop but not by much in comparison to Android phones. Last year, iPhone continued to dominate the cellular world by completely obliterating Android in sales. Apple has succeeded with each phone they have sold and have only risen to greater heights over the last five years. We predict that this popularity will only grow further this year as a new iPhone will almost certainly be on the cards.

How to Buy and Mine Bitcoin?

It’s not only the iPhone that has made it into the top trends. Bitcoin made it into the top ten how to’s not just once, but twice. The first question asked was ‘how to buy Bitcoin’ while the second was ‘ how to mine Bitcoin’. It was announced in December that the exchange rate of Bitcoin had dropped which only appeared to increase its popularity. January 2018 also saw the continued fall of Bitcoin which follows on from our December predictions, where we suggested that security would be the cause of bitcoin's downfall. However, this remains yet to be seen.

What is the Antikythera Mechanism?

You may also be interested to know that it’s not all shiny new tech that was trending last year. Fifth on the ‘what is’ section came the following question – what is the Antikythera Mechanism? So, what exactly is it? We decided to find out and after some research learned that it is an ancient Greek analogue computer that was used to assist in astrology. Not only was it used to predict astronomical positions, but it was also used to track the cycle of the Olympic games.

It's incredible to think just how far we have come from 70-60 BC when the Antikythera Mechanism was thought to have been created to the current day where we have digital currencies and phones that are arguably more intelligent than us. Yet despite this, we have a profound interest in older technology and it’s still highly relevant in our culture.

Each emerging technological trend has not only left a lasting impact but will have helped to mould the future too. Although some predictions can be made for 2018, others are yet to be decided and this year will undoubtedly be full of surprises. Who knows what the future will hold?

The ever-changing digital environment has certainly kept us on our toes, particularly in the world of web development in terms of new technology, new currencies and emerging trends. For more information about our website design and development services, please contact us today.