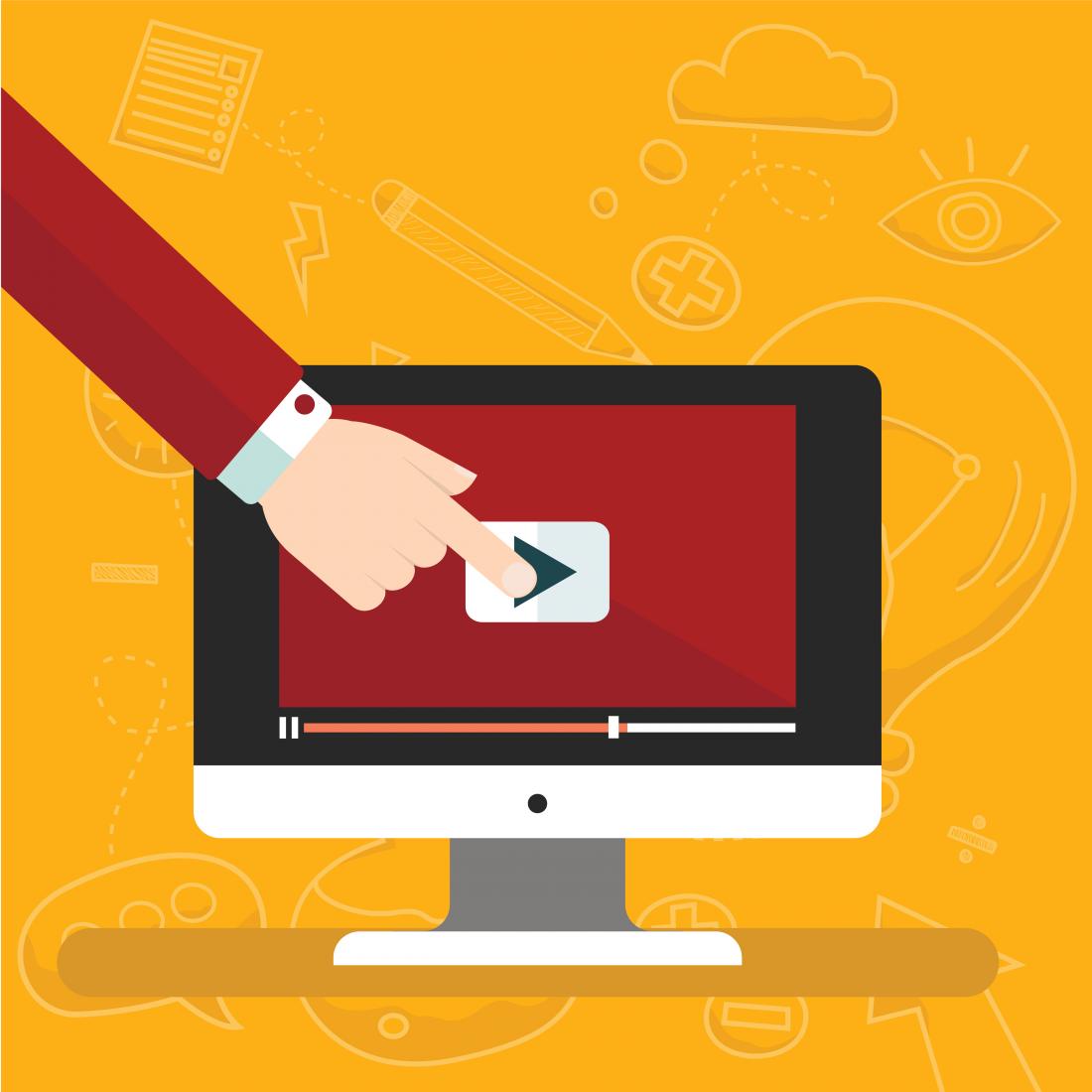 On Valentine’s Day 2005, the internet as we knew it changed. YouTube was born and our consumption of media was altered forever. Now, 13 years later, millennials prefer online videos over television, watching on average 11.3 hours per week of the former as opposed to 8.3 hours of the latter.

Why should you, as a digital marketer, care about this? Because millennials have a buying power accounting for $1.3 trillion in the United States alone. That figure should be enough to make you re-evaluate your approach to digital marketing – but how do you tap into the consciousness of a generation that is moving away from the mainstream?

You find their niche.

Depending on your age, that name either means a lot or nothing at all. If digital marketing is your game, then you should know everything there is to know about the Swedish YouTube star, whose channel has an estimated worth of $15.5 million, according to worth-calculator.net.

PewDiePie boasts the highest amount of subscribers on YouTube, totalling a staggering 61 million at the time of writing. With over 17.21 billion views, featuring adverts on almost every single one of those, it is easy to understand the astounding earning potential available to YouTube sensations. What is it, though, that makes YouTubers such as PewDiePie so popular?

As per a study conducted by Variety in 2014, the top five most popular personalities amongst teenagers in the United States were YouTubers. With the trend leaning towards more on-demand services, where the user can access content at any given time as opposed to waiting for a specified time, this is hardly surprising.

How Much has PewDiePie Made?

YouTube’s ad system is managed by AdSense, unsurprisingly, and estimates that content curators receive around 55% of what the advertiser pays. Similar to Google AdWords, the advertiser only pays when the advert is viewed and/or clicked. If the session is aborted before the advert plays, the channel receives no revenue.

With all of this taken into account, you can realistically expect to earn $7.60 for every 1,000 views. This means that PewDiePie has comfortably earned upwards of $120 million since opening his YouTube channel in 2010. Add in the vlogger’s 15 million Twitter and 13.1 million Instagram followers, and that is quite the social empire that has been built up, making a perfect gateway for brands to access the conscious of millennials, who trust PewDiePie above the likes of Selena Gomez, Katy Perry and Cristiano Ronaldo.

Still Unsure How to Market Your Brand or Product in 2018?

If you are struggling to reach your desired target audience, then why not get in contact with an award-winning digital marketing agency today? At i3MEDIA, our innovative team can formulate a clear and detailed digital strategy for your business.