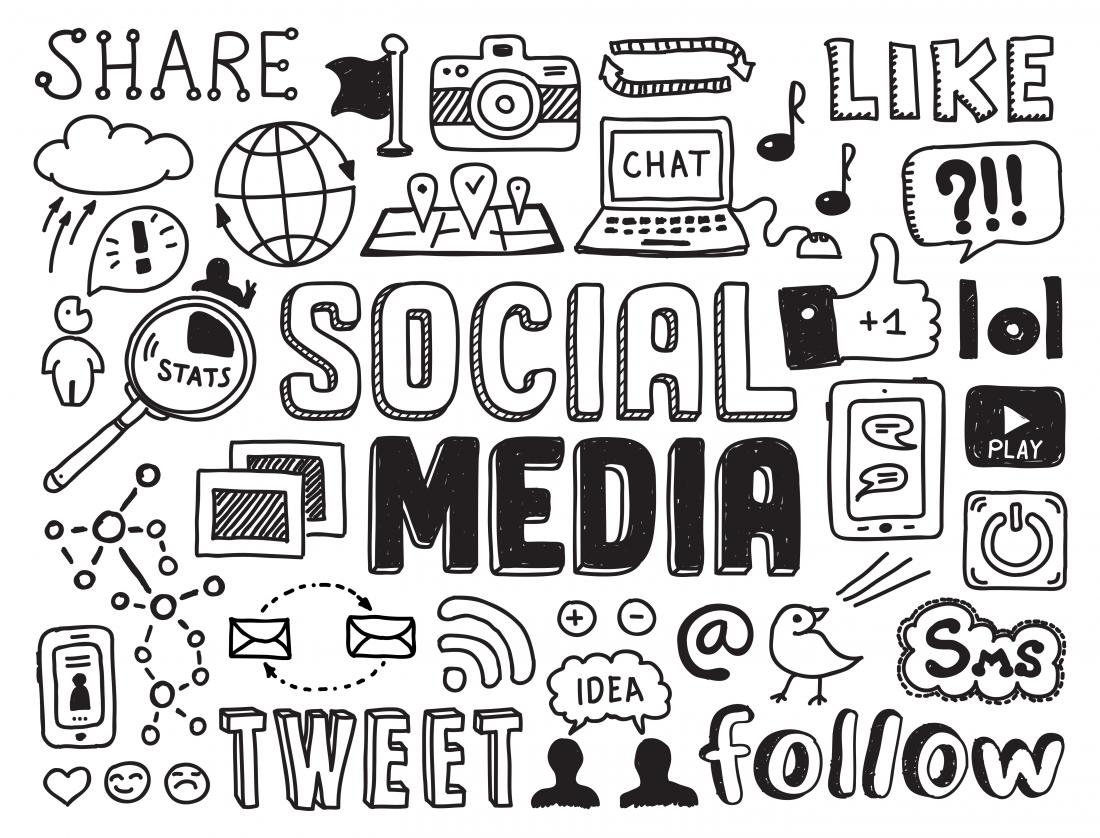 One of the most popular services available on the internet, social media has fully taken the world by storm. The average Brit is thought to check their social media up to 28 times a day, which equates to a staggering 10,000 times a year and that number is only growing as more people join popular websites such as Twitter, Facebook and Instagram. World-famous actors and actresses, celebrity chefs, sports personalities, TV hosts and stars can all be found across several channels of social media. Even Peterborough FC, a league one football team, has grown its Facebook and Twitter to an incredible 125,000 followers and begun to offer sponsored social media partnerships.

Why Use Social Media?

If your business is not using social media, you are potentially missing out on marketing to a huge audience. This is especially true with the likes of Facebook, which lets you market to a specific audience, including targeted metrics such as age, location and gender. This type of paid promotion gets you on the homepage feeds of your target audience, increasing potential traffic to your website or online store and, hopefully, gaining you more business.

In the UK alone, there are a massive 85 million active accounts across the top four social media platforms - Facebook (32 million), Twitter (20 million), LinkedIn (19 million) and Instagram (14 million). Although Instagram initially lagged behind due to accessibility (it was only compatible with mobile devices for a time) it is now one of the leading platforms with an incredible 500 million daily users across the world.

Both Instagram and Facebook are owned by renowned Mark Zuckerberg which means they have similar tools for advertising, however, Instagram is considered to be a better platform for organic growth. Instagram is a visual platform, hosting pictures and more recently video content, and an average of 80 million new photos are uploaded to Instagram every day, resulting in a huge 3.5 billion likes. That’s a lot of potential customers, so it’s not hard to see why over 70% of US businesses utilise the platform for marketing.

Twitter, on the other hand, is one of the oldest social media platforms, having been established in 2004. It is also the place for hashtags. Users can search via hashtags or see tweets from other users employing certain hashtags and businesses can use hashtags to find out who’s discussing their products and/or services and what they are saying about them! This has shown itself to be a wonderful marketing tool and there are plenty of businesses who use Twitter in fantastic ways, from customer engagement to fun conversations between big brands.

Rather than focus solely on one social media platform, can your brand utilise multiple platforms for comprehensive cover? Engage with your customers with Twitter, target them on Facebook and wow them on Instagram with some interesting shots of your business, brand or products. If you’d like more information on making your social media work for you, get in touch with our Peterborough team on 01733 890 836 or email us at hello@i3media.net.